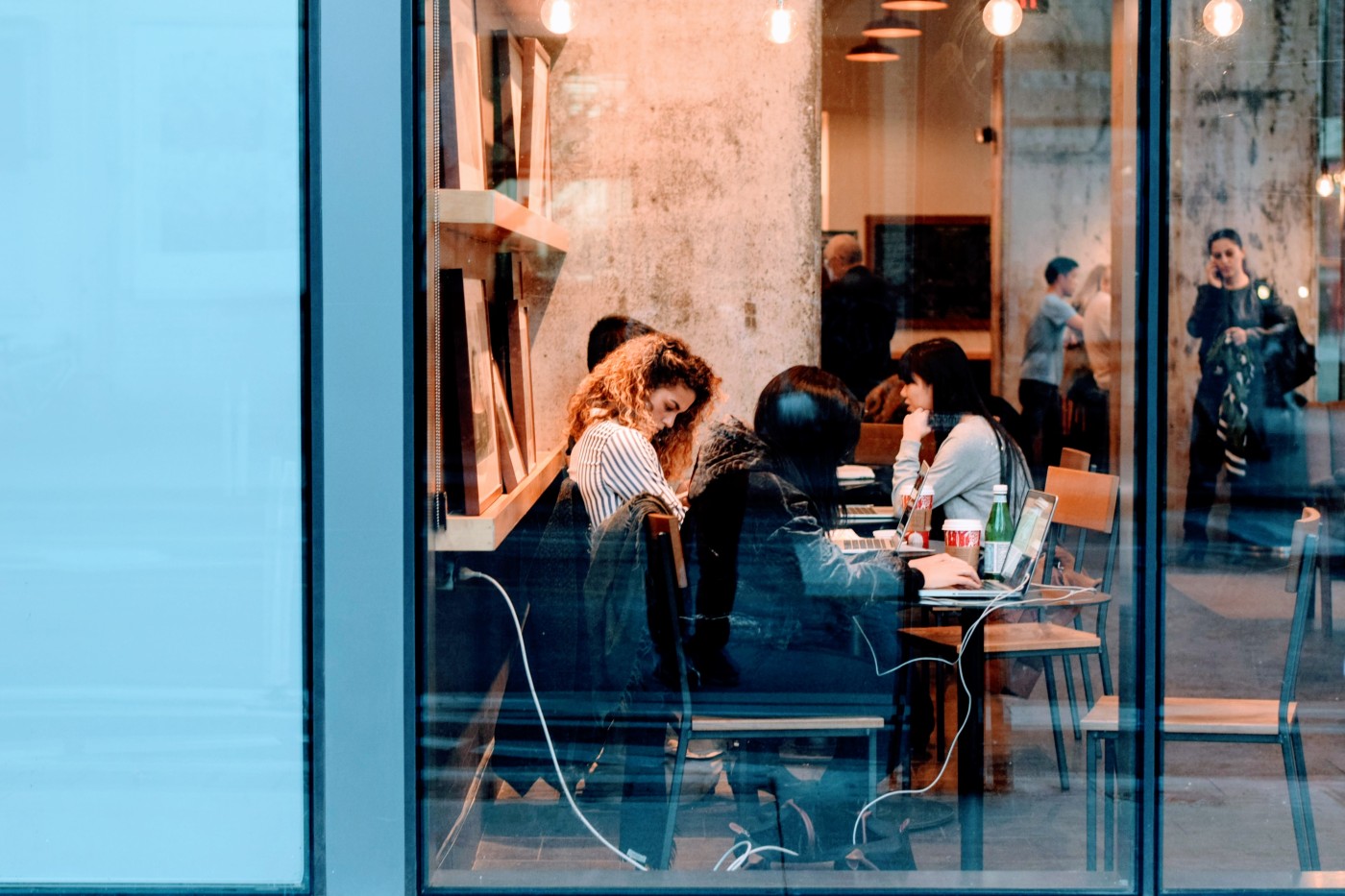 Back in December 2016, Netflix released a survey of its subscribers’ viewing habits (for more details, click here).

According to the data, almost 60% of the viewers take a pause after binge-watching a series, then most likely watch a movie and only after that they eventually start watching a new TV series. Interestingly, the survey highlights how not all movie choices, following a binge, are in sync with the type of series watched. For example, most of the users who binged on Stranger Things eventually pivoted on an Adam Sandler movie or a Disney feature, before returning to TV series. While this may seem somewhat counter intuitive, I actually find it perfectly tuned to the generational preference of those who loved Stranger Things (hello? Millennials? Too-young-to-remember-the 80s users?) and it is explainable with a demographic connection. And while you are about to say “this is your opinion”, just take a look at this very recent Deloitte survey on the binge-watching habits of young Americans (aka Millennials). You’re welcome.

Those who don’t do it, live longer. Hulu started weekly releases in 2015 with The Mindy Project and it was a balanced act on pleasing customers with new episodes of a show while maintaining control on their watching habits. The move then extended to other shows and it’s now fully baked into the content release strategy of the company. Making viewers wait helps generating buzz, creates a (un)healthy social media hype, and multiplies chances of an increase in viewers with the following episode releases. Netflix has always preferred to maintain the binge release strategy (see this interview with Ted Sarandos, Chief Content Officer for Netflix, on HitFix). I personally believe weekly releasing is a good move, and the success of the shows involved is a proof of it. For TV lovers who don’t binge (yes, there is a such a category and I am a proud member of it), this would not affect their habits nor the enjoyment of the content, and for the others it might just spread their attention among multiple shows and make them mix some binge-watching with the weekly show.

Binge-watching affects content absorption and information impact. It is not a secret that content needs time to be fully absorbed and digested, and binge watchers traditionally retain less information that those who pace themselves. The same Deloitte survey explains how Millennials are usually engaged in “four other activities” (seriously?) while binge-watching, such as texting friends, checking emails, using a social network, browsing products online. A scary 19% is also engaged in playing videogames while binge-watching so I am really wondering what superficial experience that must be on all levels.

Just deal with it, and diversify your strategies. SVOD providers, in their quest to increase their user base, figured out that binge releasing would be the element that could attract the masses and steal them away from the traditional television model (paired with the low price point for subscription). It worked well, no doubt about that. However, the binge-watching habits have surpassed the expectations and, in short, people now consume content faster than providers can release it. It’s a race, and people will keep winning unless binge watching habits decline, and the Binge Watching Nation finds other ways to obsess. Can that happen?

One thought on “Is it still worthy to binge-release?”